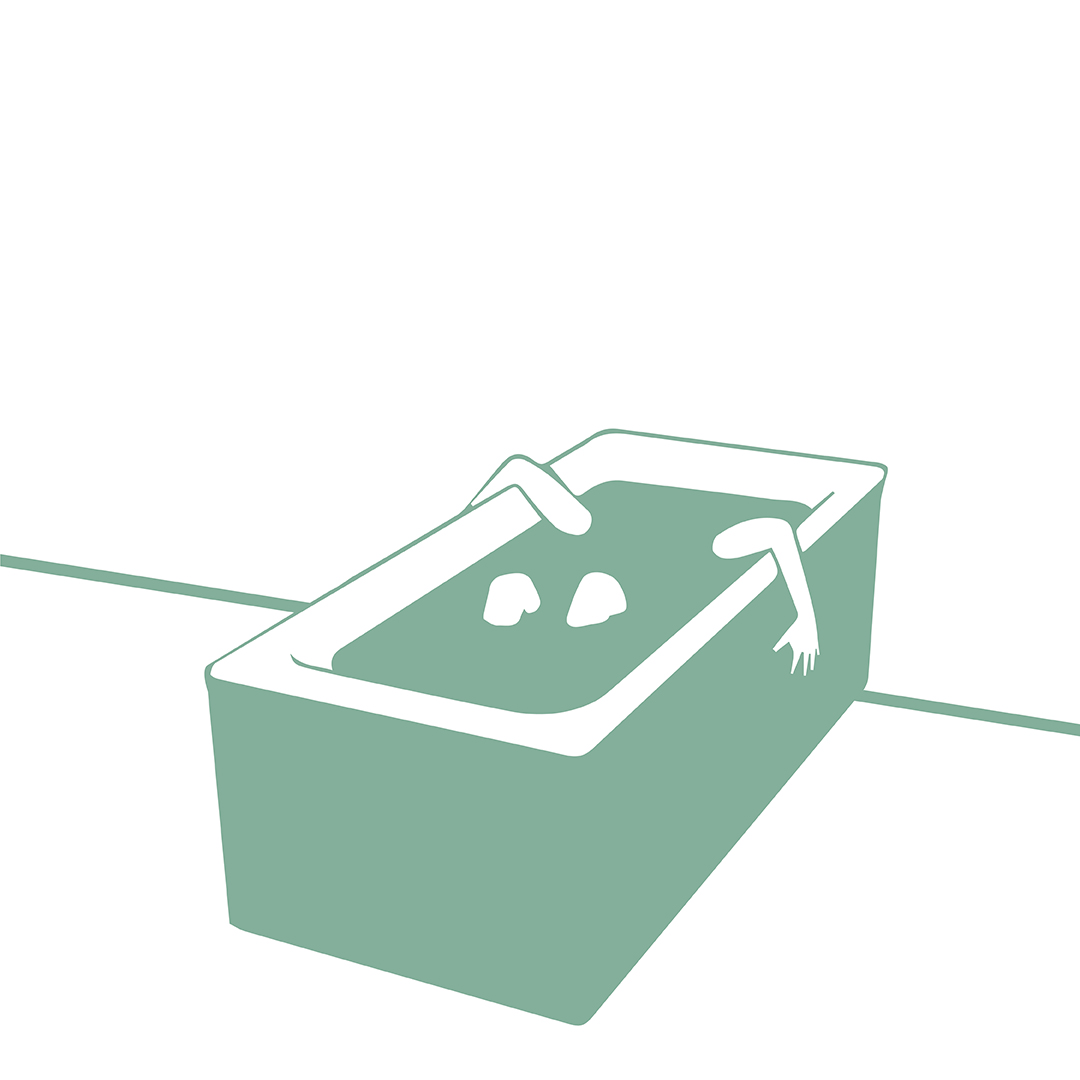 Permanent Solutions To a Temporary Problem

Did you know that every year 703 000 people take their own life and many more attempt suicide?

Those people perceive Suicide as a way to escape pain or suffering. But what causes them to start thinking about suicide?

Florida State University psychologist Roy Baumeister claims that simply being poor isn’t a risk factor for suicide. But going suddenly from relative prosperity to poverty has been strongly linked to suicide. Likewise, being a lifelong single person isn’t a risk factor either, but the transition from marriage to the single state places one at significant risk for suicide.

Suicide does not discriminate by age, gender, wealth, race or sexuality. Someone thinking about suicide may be experiencing symptoms of a mental illness, or a variety of life stressors such as the loss of a loved one, financial strain, relationship issues, losing a job, or changes in health.

What are some warning signs of suicide?

What can you do if you are thinking about suicide?

Thinking about suicide does not mean that you will do it!

You may have strong feelings that are hard to deal with. You may feel like things will never be better. It does not mean that you are "going crazy."

Fortunately, there are ways to feel better. Remember, you are not alone. You can start by talking to someone else. You can talk to a family member or friend you trust.

Now, what can you do to help someone who might be suicidal?

Some people talk openly about thoughts of suicide, but don’t forget that many others keep their feelings a secret.

Therefore, being aware of the warning signs could reduce both suicide attempts and deaths. And asking the simple question, “Are you having thoughts of suicide?” could ultimately save a life!