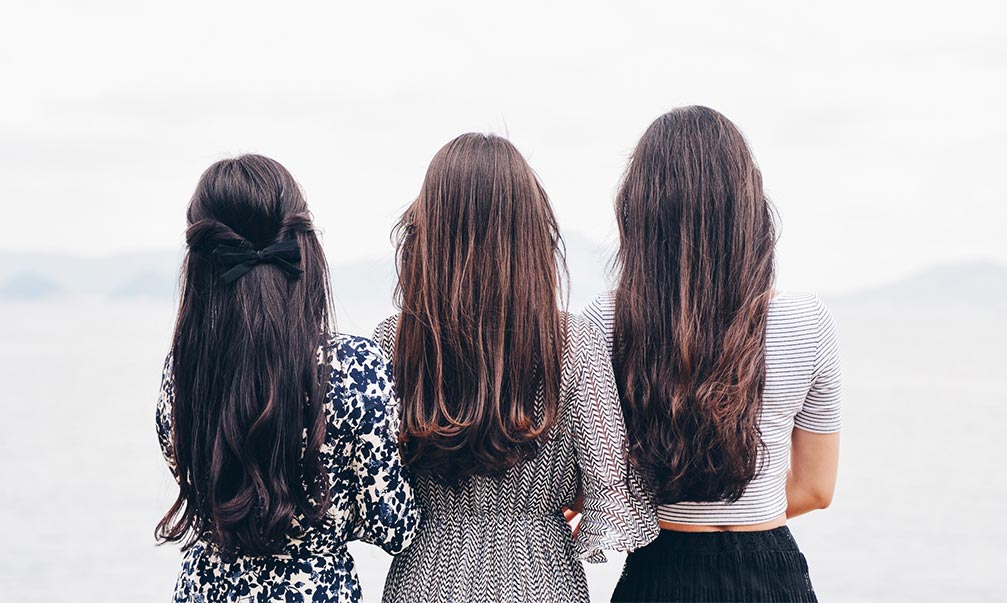 Foucault’s theory on Panopticism posits that people who perceive that they are under surveillance act according to the values and rules set forth by the entity that is believed to be watching over them. Consequently, despite not being able to ascertain whether they are indeed being watched, such people continue to act in such manner out of fear of persecution or punishment. This theory is traditionally applied to institutions such as hospitals, prisons, schools, and workplaces. In this paper, I used Foucault’s theory to analyse the values, behaviour, and action of Palestinian women and the seemingly invisible entity that encourages them to uphold gender roles, believe in their inferiority as women and the superiority of men, and perpetrate discrimination and violence against women in various aspects and means. I argue that Palestinian women are oppressed and kept under surveillance through the narratives and oral history that emerged in the aftermath of the 1948 Nakba as a form of resistance to the dominant narratives of the Zionist project.